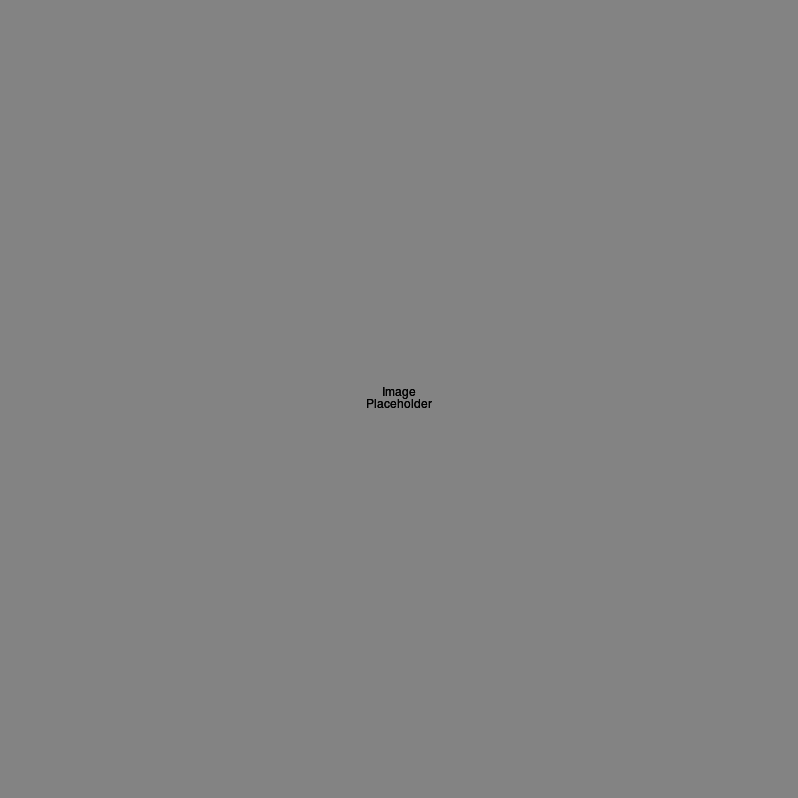 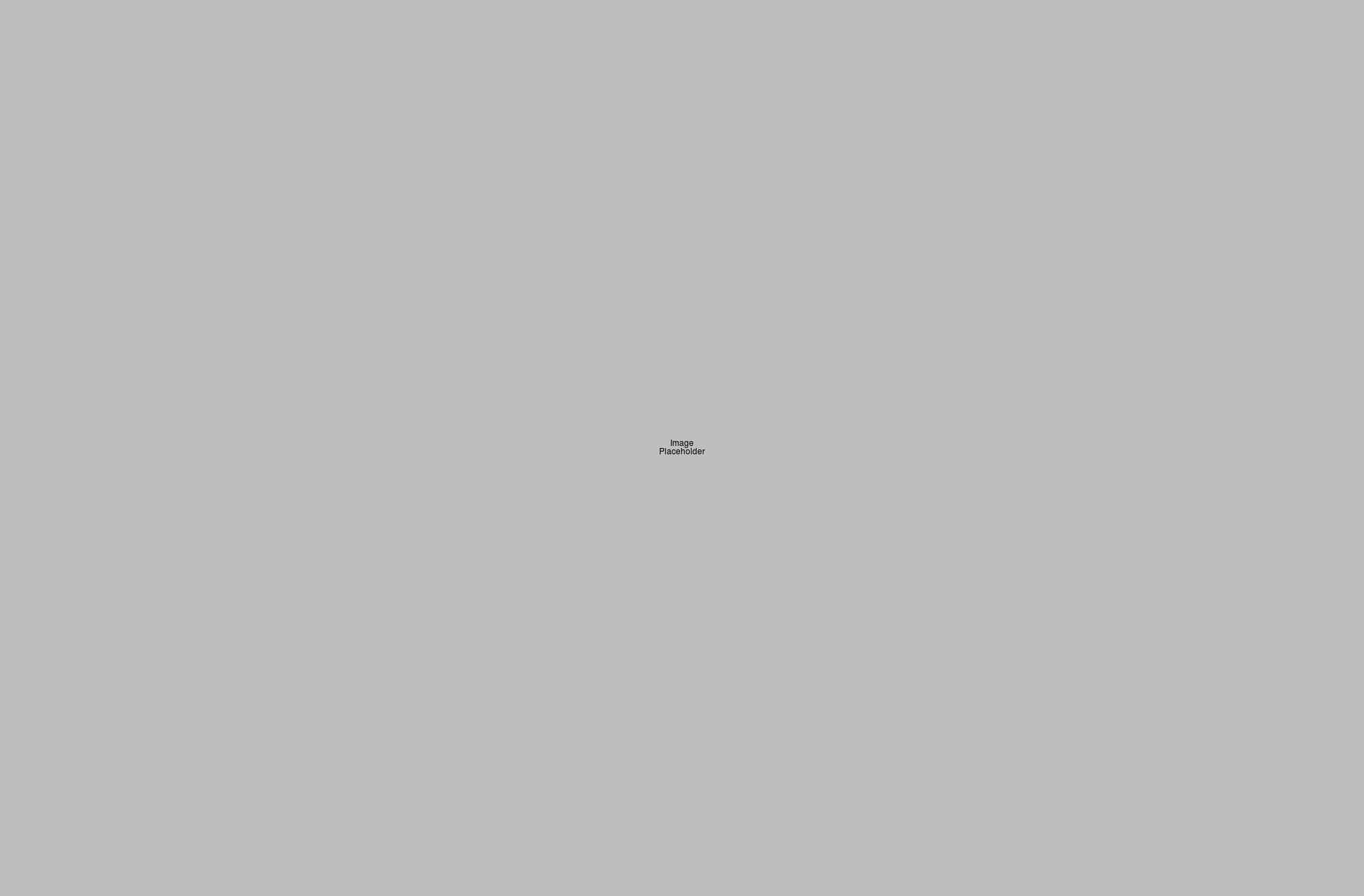 LOOKING FOR A DEFENSE ATTORNEY?

The charge(s) against you are allegations only. In order to convict you, the State must convince a jury, unanimously, of your guilt beyond a reasonable doubt. That is not always an easy task; especially if you have a knowledgeable and experienced Attorney representing you. There are really only two things that you need to do. 1: Remain silent. Do not discuss the case or the facts with anyone except your Attorney. If you discuss the case or the facts with someone, you may get to listen to that person testify from the witness stand about everything that you said. What you said could very well limit your defenses. Don’t talk about the case or the facts. And 2: Get an Attorney. Get an Attorney that is knowledgeable in criminal law and has trial experience. Make sure that Attorney is ready, willing and able to dedicate the time to your case that it deserves. Get an Attorney that is quick and easy to get to, easy to talk to, answers your questions and is one that you can trust.

Regardless of the charge, you enjoy a number of constitutional protections. These protections, or rights, include, but are not limited to: the right to remain silent, to competent Attorney representation, to the presumption of innocence, to be free from unreasonable search and seizure, to have a reasonable bond, to a fair and speedy jury trial, to confront witnesses and even the right to compel witnesses to testify on your behalf. It is not my intent herein to educate you on the meaning and intricacies of these rights; to do so would extend this general category by volumes. It is important though that you understand that you have these rights and that you need an Attorney to insure that they are adhered to. A knowledgeable and experienced Attorney will exercise ALL of your constitutional rights to your benefit.

The first three elements (date, location and identity) are common to every offense. Regardless of the charge, the first three elements are the same. First, the State has to prove that the alleged crime occurred on or about a specific date. This is an element because, amongst other reasons, the accused is entitled to know exactly what incident is being prosecuted and because most offenses have what is referred to as a “Statute of Limitations”. That means that formal charges have to be brought within a window of time after the crime is alleged to have been committed. There are several exceptions; however, generally speaking, the Statute of Limitations on a misdemeanor is one year and for a felony it is five years.

Second, the State has to prove that the alleged crime occurred in the State of Idaho. This is an element because, amongst other reasons, the State only has jurisdiction to prosecute violations of Idaho laws. If the offense occurred in another State, then it is likely that an Idaho law was not violated (although the law of that other State may have been violated).

Thirdly, the State has to prove that the person committing the alleged crime is the one on trial. This is an element because, amongst other reasons, the law wants only the guilty convicted and not the innocent.

It is the final two elements (act & intent) that differ based upon what the alleged crime is. As an example, the act element of Murder is the killing of a human being and the intent element is malice aforethought. Whereas for the crime of Burglary, the act element is an entry (into a specific location) and the intent element may be that of theft (intent to commit theft in the location). Each and every specific crime has a unique pairing of the act and intent elements that make up that offense. Furthermore, the State is required to prove that the alleged act and intent occurred simultaneously. As an example, in order to convict one of Burglary, the State must prove that the accused had the intent to commit a theft at the very instance when he/she entered the location.

A general intent crime is an offense in which the statute defining the offense is silent as to intent. A general intent crime requires the State only to prove that the person willfully (or on purpose) performed the act constituting the offense. Even though technically not a crime, speeding is a good example of a general intent statute. Basically, the law says “though shall not speed”. The statute that prohibits travel at a speed in excess of the posted speed limit says nothing about intent. Therefore the intent element of speeding is willfully performing the act of speeding, or depressing the accelerator pedal.

For a specific discussion on selected offenses, see below.

It is important that you understand the legal concepts of Principal and Accessory. Both can be held criminally responsible.

Although there are many drug offenses defined in Idaho law, the most common charges brought are...